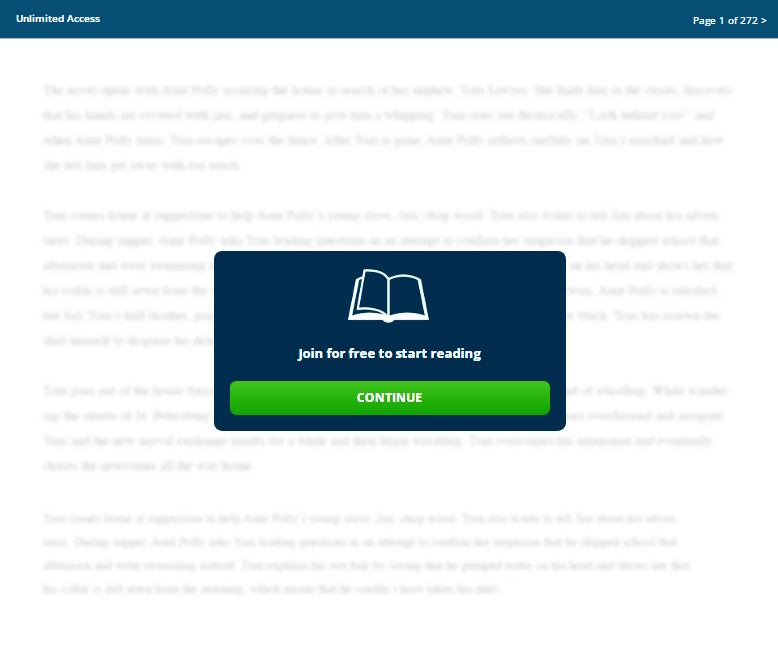 From the author of the suspense thriller, VARIED TRAITS, comes the sequel, HEAVY HOUR!

Four teenagers form a bond during a hot Atlanta summer. Ten years later, a tragic event takes place during a swanky Midtown wedding reception. When the police come up empty in the search for a vicious killer, Salem Reid is summoned to investigate by a stripper whom he has recently saved from a murderous group of thugs. Reid can't say no to a friend in need, so he puts his business on hold while he plunges into the case.

As Reid looks into the victim's past, the motivation for the brutal murder and the identity of the predator are slowly revealed. But the killer remains elusive. As the story unfolds, a cast of characters emerges--from a beautiful young widow to a bevy of streetwalkers, from young professionals to a mentally challenged boy--all who assist Salem Reid in his search for the killer.

HEAVY HOUR leads us on a journey into an urban underworld of prostitution, pornography, and sexual deviance that author Patrick Brown describes in graphic detail. Following up from the prequel, VARIED TRAITS, we are rocketed into a world where we might be afraid to venture outside...or stay in, as the case may be.

A History of Lake Pleasant

The Ultimate Guide to the Advisers Act

The Greatest Days Are Ahead!

Goddess Awareness - From The Feminine Aspect-

The Girl Who Turns Into a Tree